"Brett Graham's Ringfence subverts the form and values embedded in topographical display maps of the kind found on Department of Conservation walks. These displays are offered up as tools of orientation, devices to work out exactly where one stands in the landscape. Ringfence exposes the sense of the control and understanding of the land as 'horseshit' – the base material used this work, modelled by Graham in resin.

The landscape in question here is the Maungatautari Reserve, subject of a bitter ongoing dispute around ownership and management which has seen Wellington businessman Gareth Morgan, face of the Save Maungatautari campaign, vilify Graham's Ngāti Korokī Kahukura iwi as greedy rebels and arrogant bandits.

The sculpture's fence motif refers to the forty-seven-kilometer-long barrier erected to maintain the reserve's predator-free status. It's a structure that also echoes earlier colonial processes of fencing and renaming land for private ownership. Graham's fence is a tool not of ecological preservation but of cultural divide, insisting that there are predators other than rats and mice to keep off this land. It's a response to the actions of local farmers who gated off access to the reserve as the debate intensified, and a challenge to the Save Maungatautari Campaign which insists that 'without the predator-proof fence Maungatautari is just another hill'. Ringfence is a map or a guide not to the land, but to the ignorance and bigotry surrounding these debates.

This sculpture was submitted to the annual Wallace Art Awards, which carries the name of a prominent Waikato family who have lived off this land for generations and who vocally represented the interests of farmers through this debate. Graham's re-offering of this landscape to the Wallace family was a symbolic challenge either taken up or not fully grasped in the selection of the sculpture as a finalist in the awards." (Extracted from a review by Aaron Lister, City Gallery Wellington, New Zealand, 2011) 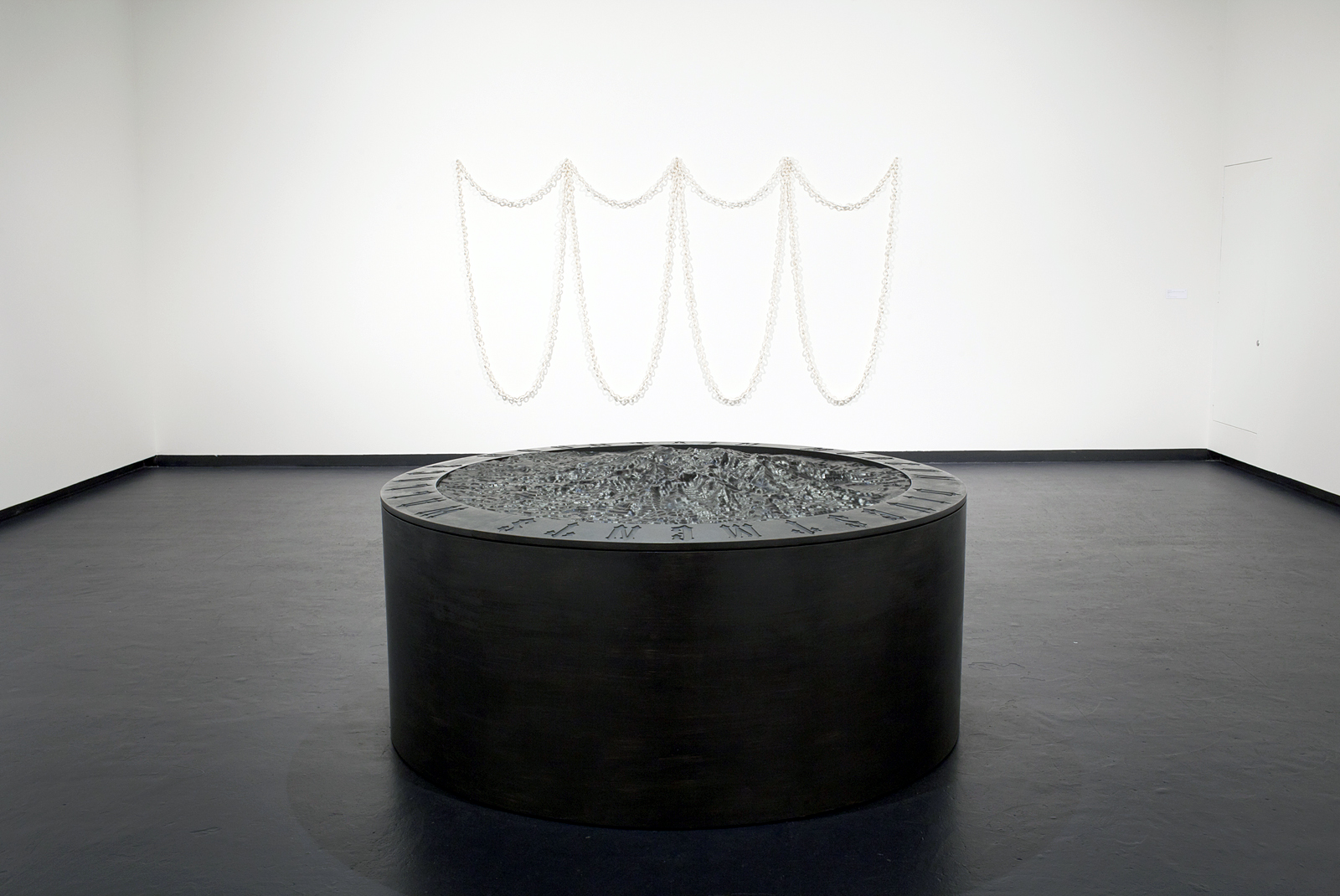 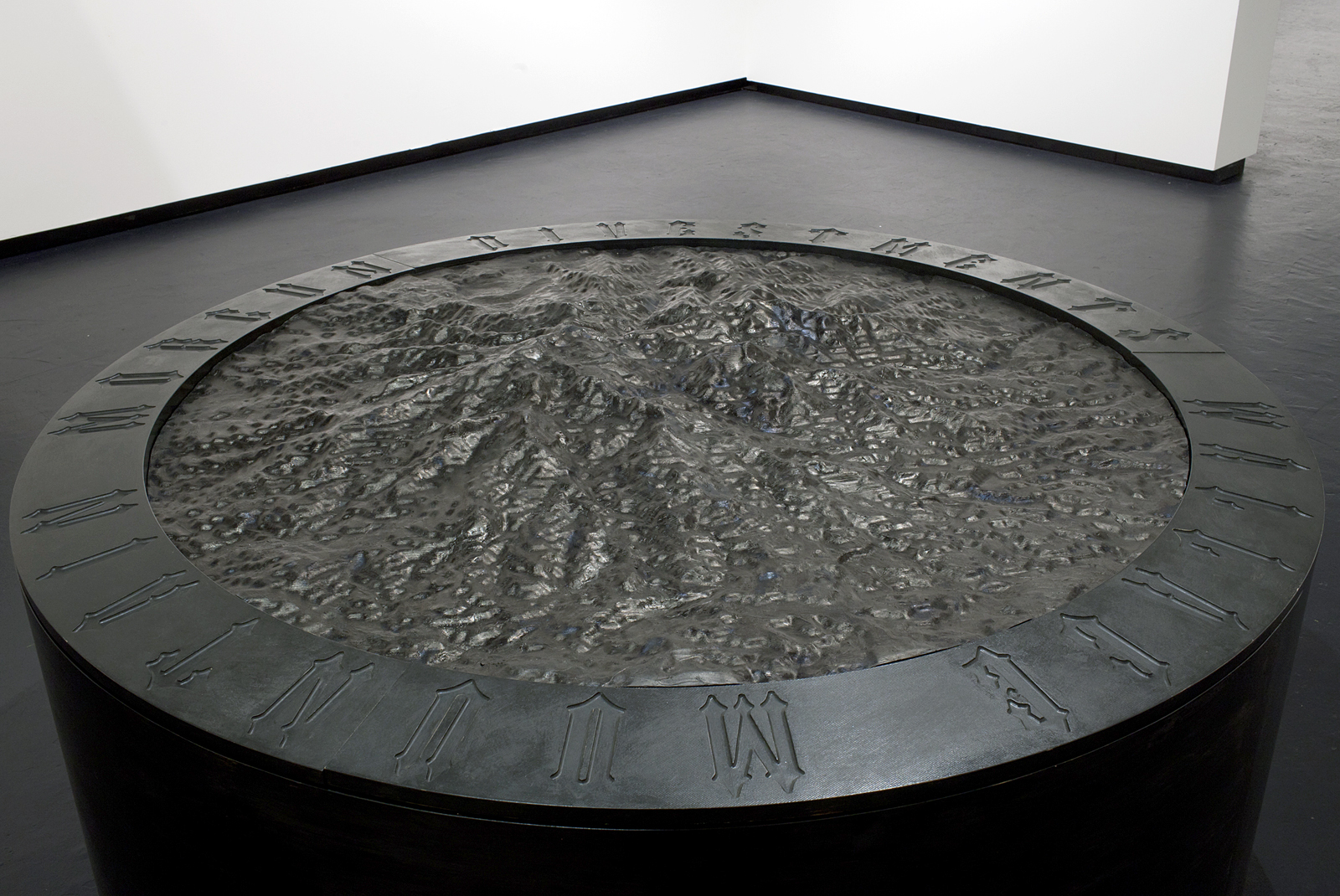 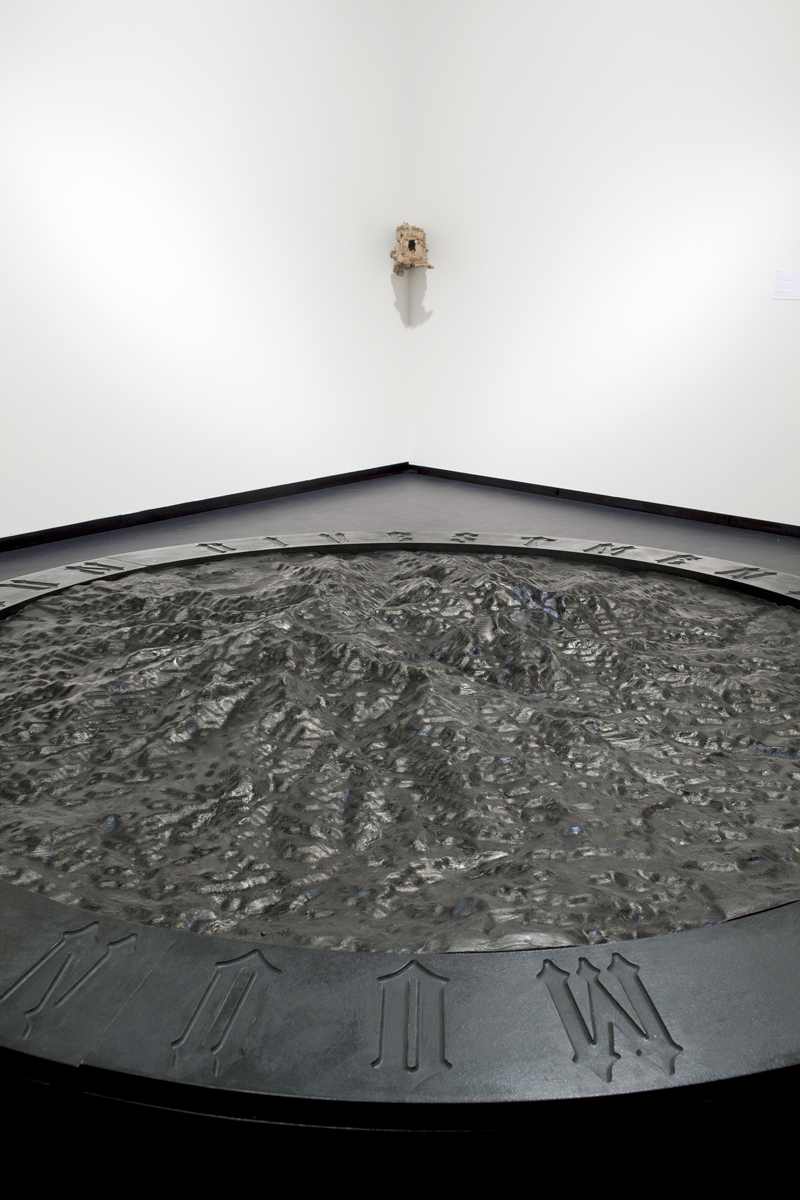