This memorial takes the form of a niu, a feature of Pai Mārire ritual practice. Pai Mārire is a Māori gospel of peace established during the New Zealand Wars and the niu provided a means of divine communication and forecast the coming of war or peace. Pai Mārire was actively suppressed in Taranaki though maintained by Tainui Māori today.

Cease Tide of Wrong-Doing is an altar to the accumulation of personal wealth, and forecasts the winds of fortune via global trading markets. The arms of this niu carry model pāataka that represent the resources stolen from Māori people, during the founding of this nation and upon which colonial settler fortunes were made. Those same settlers led the charge for war in New Zealand and established financial institutions to fund their personal agendas. These motivations were not lost on Māori leaders of the nineteenth century who were seeking to maintain the livelihoods of their people, nor on their descendants who referred to the concept of taiporohenui – cease tide of wrong-doing – as a guiding principle of the 2015 Taranaki Iwi Treaty of Waitangi Settlement. (Anna-Marie White) 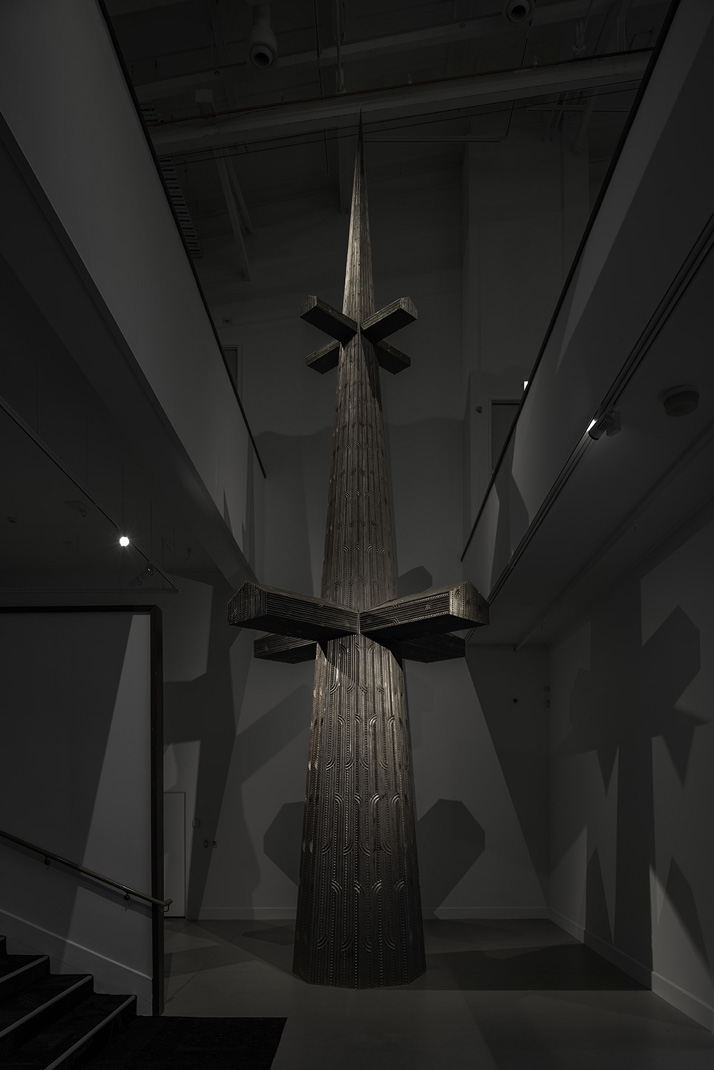 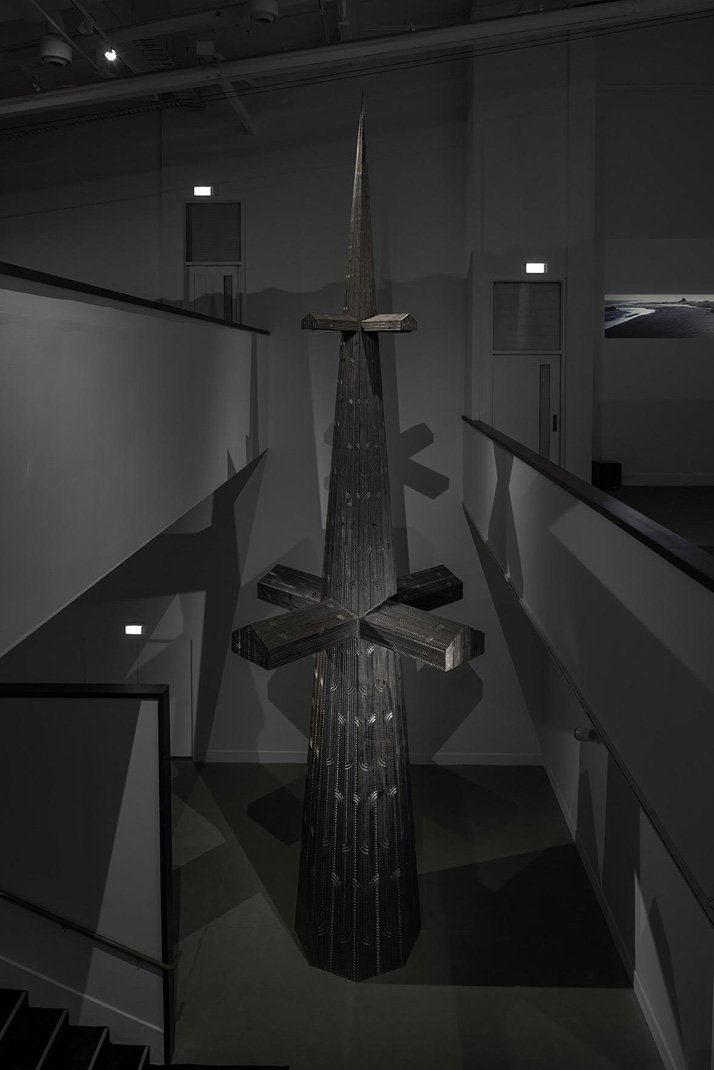 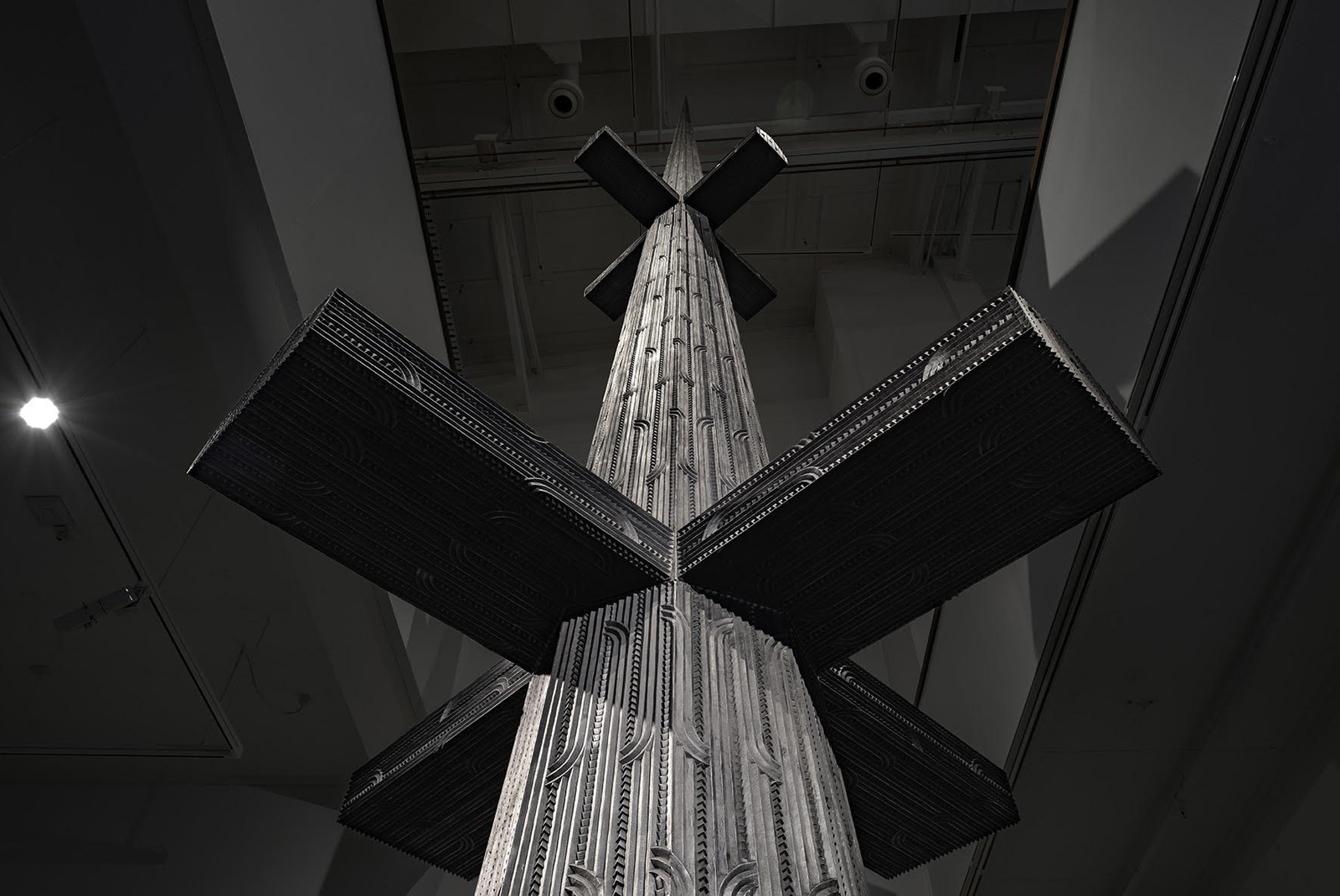 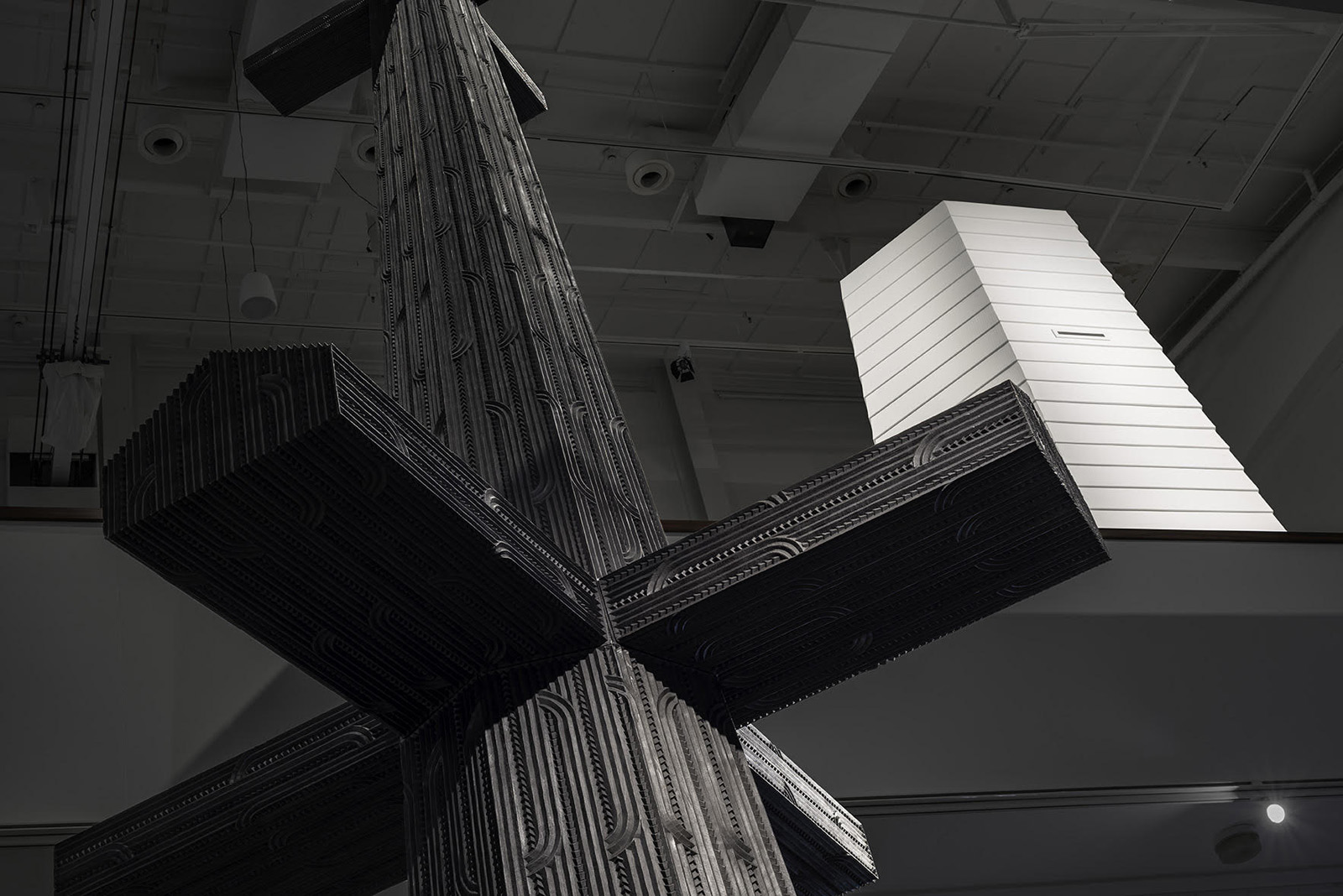 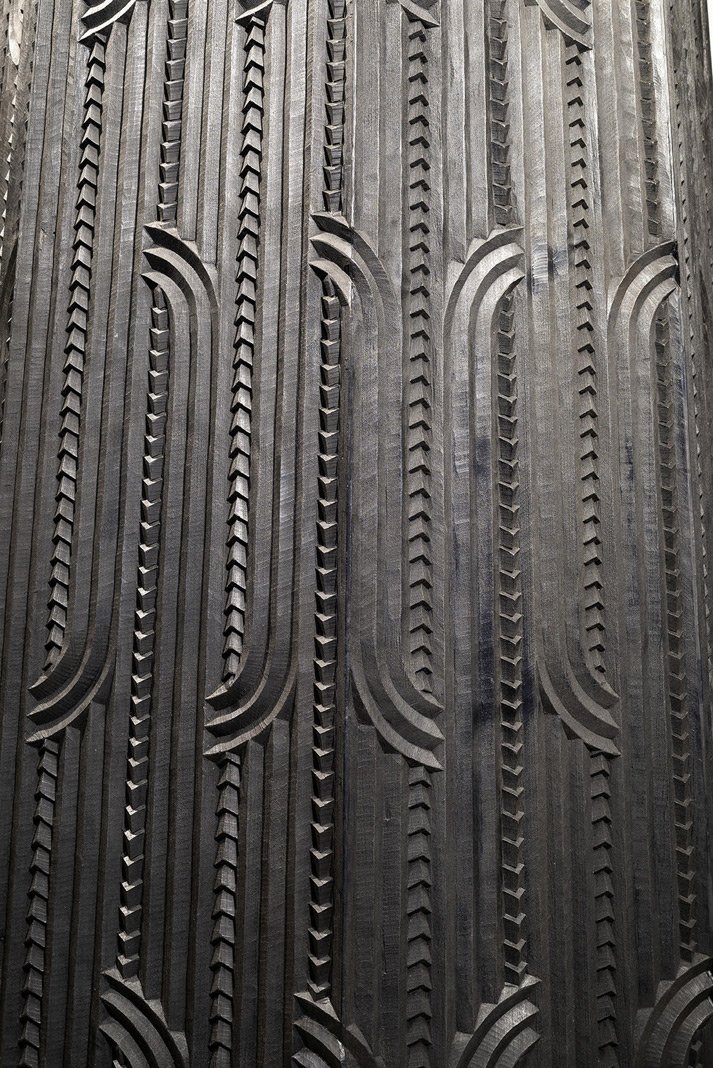