Since 2014, the nation has commemorated numerous centenaries in remembrance of World War One. Graham's Monument is, in a sense, an anti-monument to the Great War, made instead to remember June 11th 1918, when Te Puea Herangi and Waikato Māori made a stand against the conscription that had been imposed on them. Te Puea's words, "I shall not allow my children to shed blood" were spoken to honour her grandfather King Tawhiao's 1881 injunction outlawing warfare after he made peace with the Crown. He had said, "I shall bury my patu in the earth and it shall not rise again. Waikato, lie down."

Graham's "monument" however, is in the style of a block fort from the Waikato Wars (1863–4), a pioneer's house, or a redoubt enclosure built to protect frontier property. All are symbols of the invasion of the Waikato and the reason Te Puea had objected to conscription, her tribe having been rendered landless 53 years before.

Read an essay and a review of the Monument exhibition 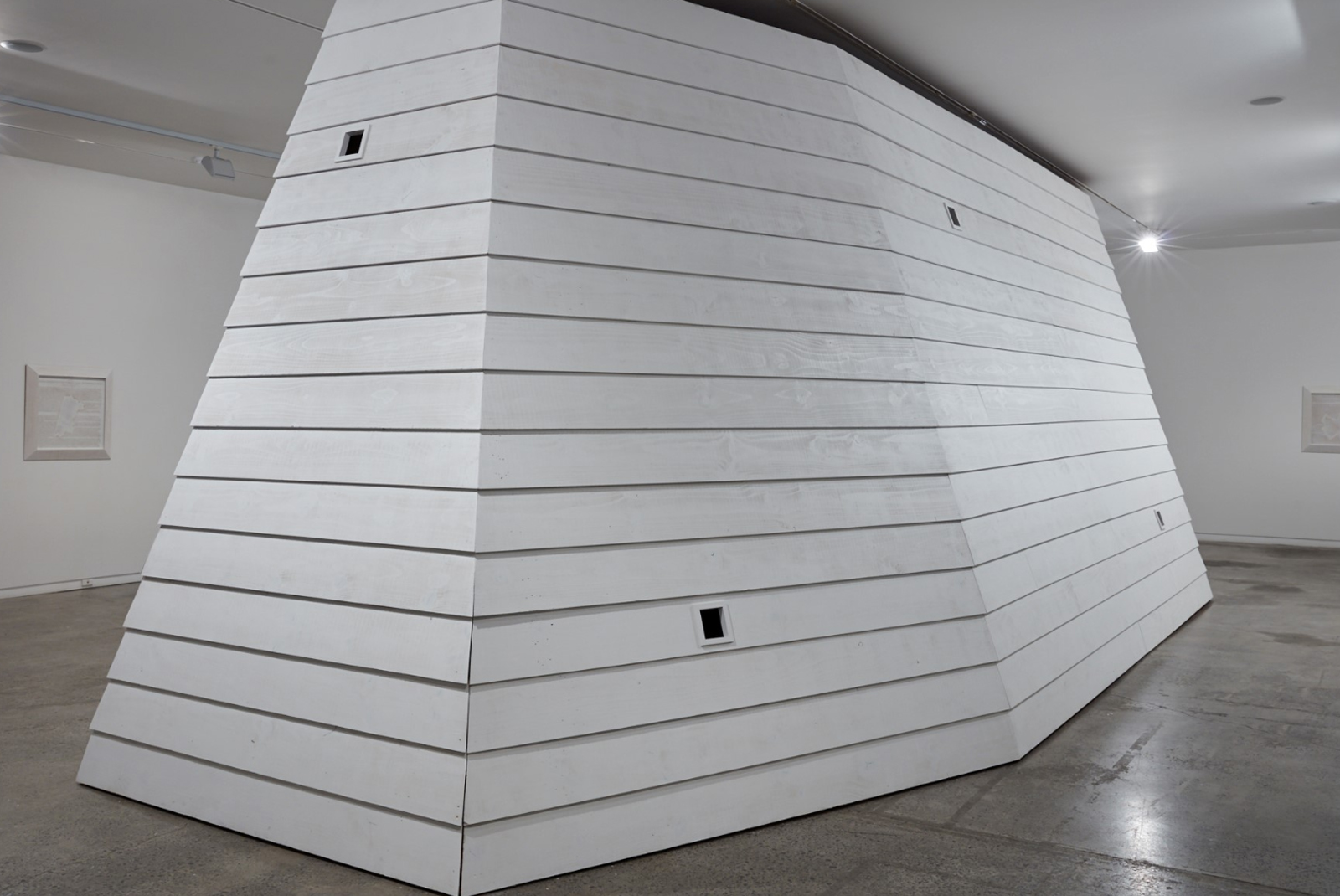 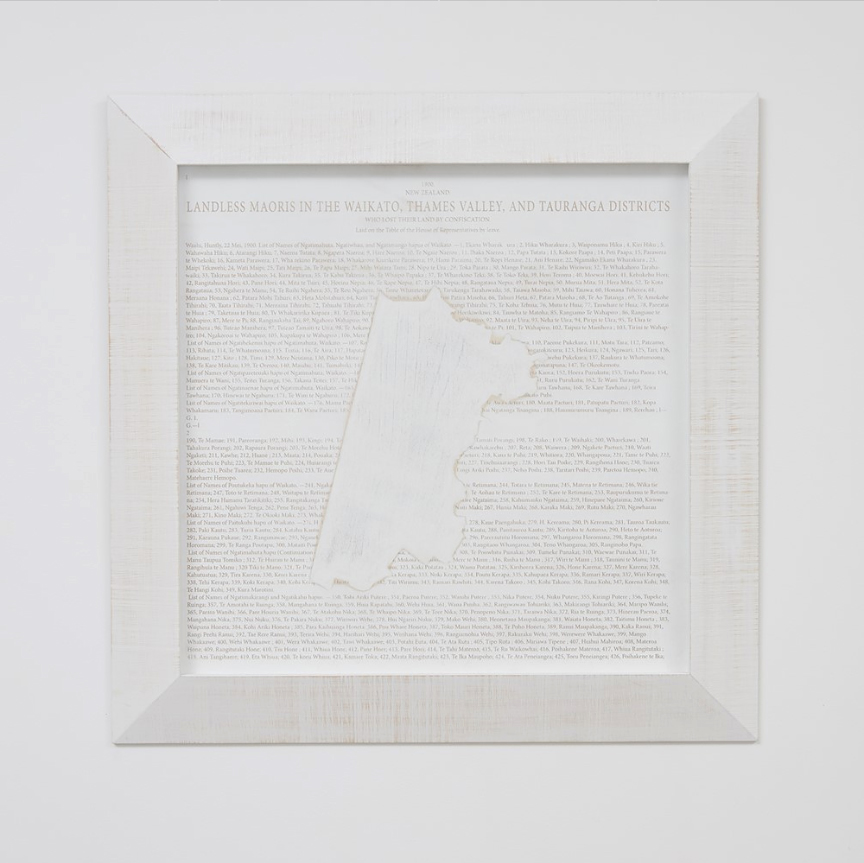 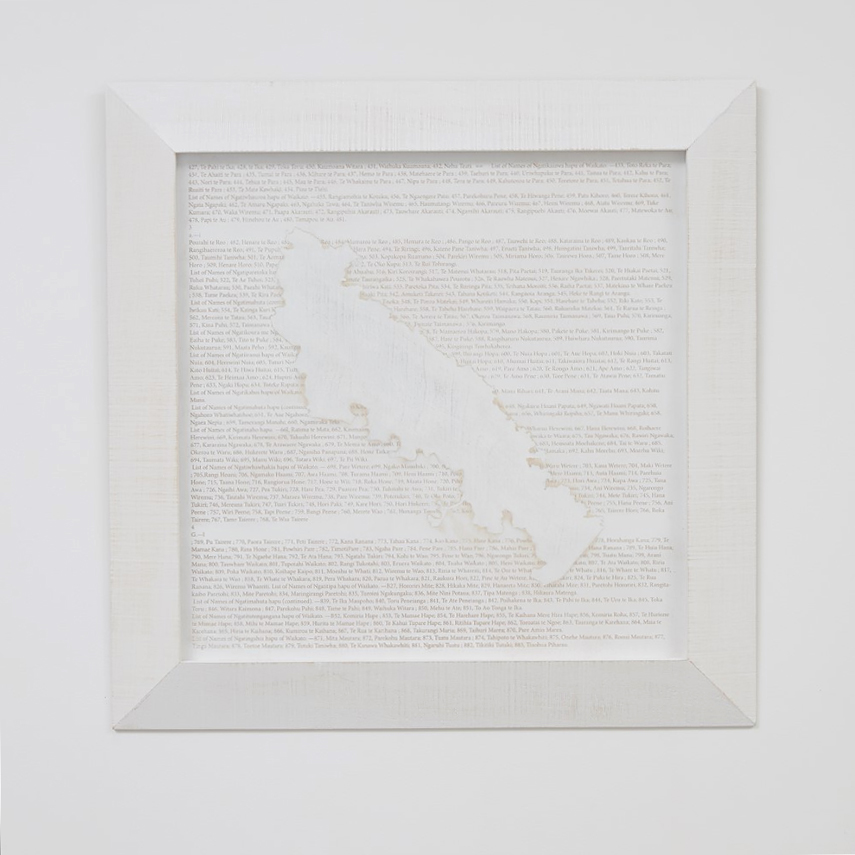 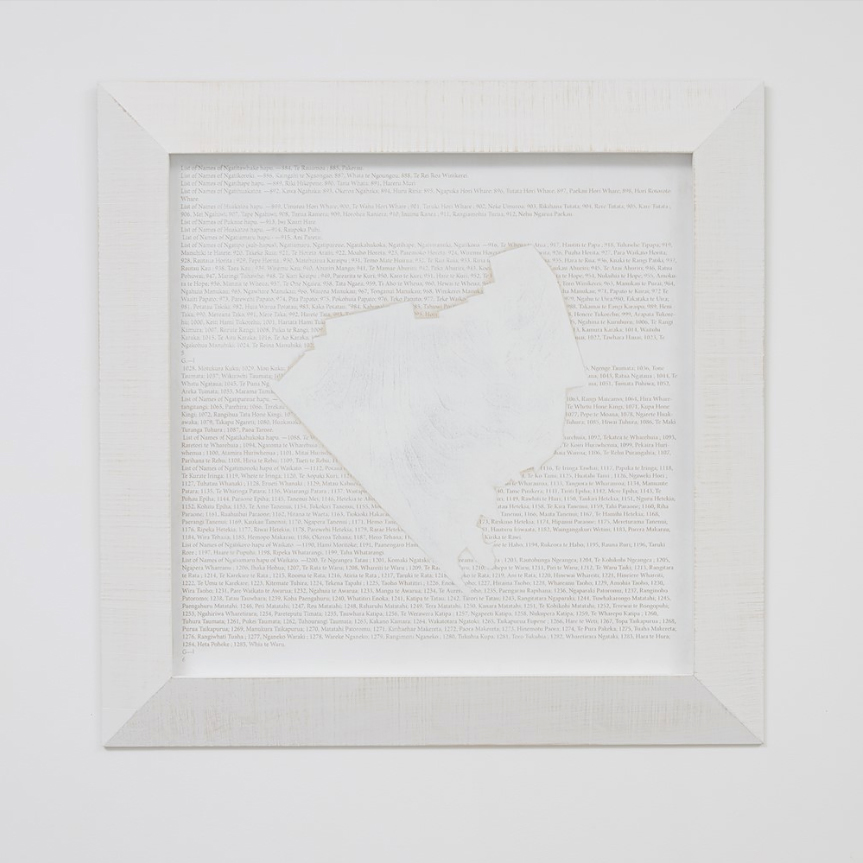 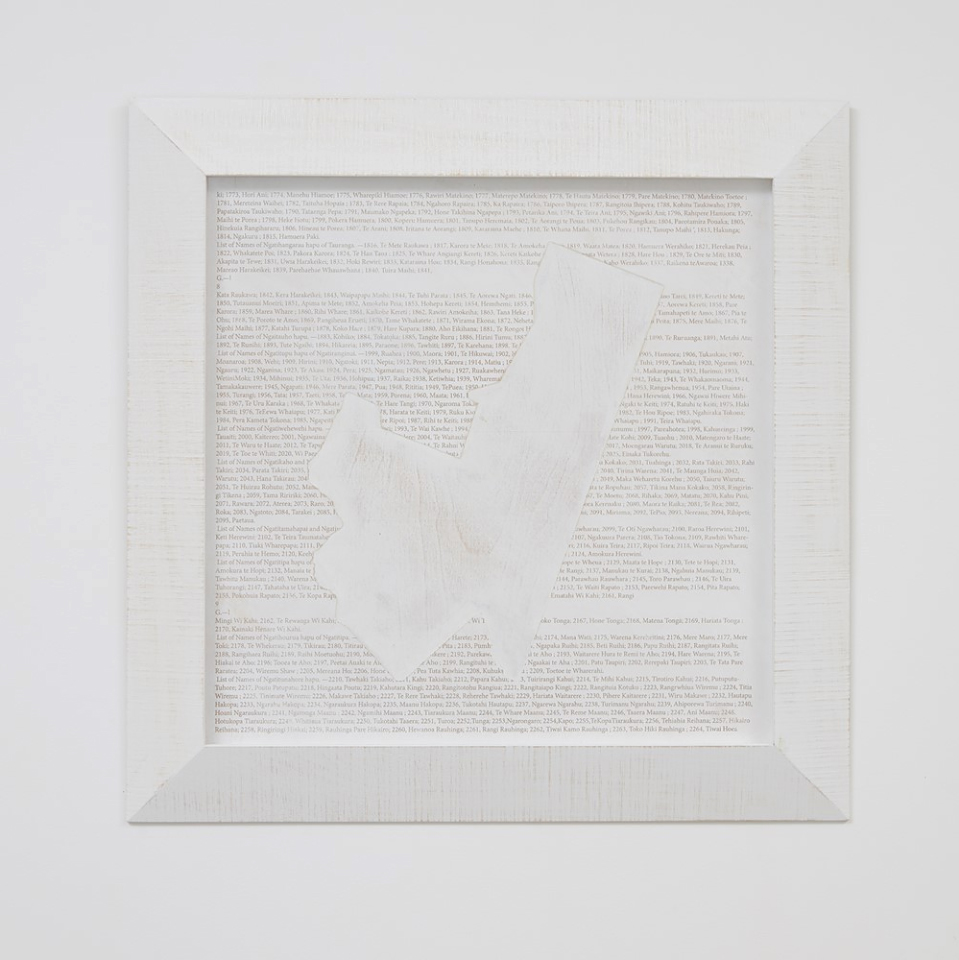 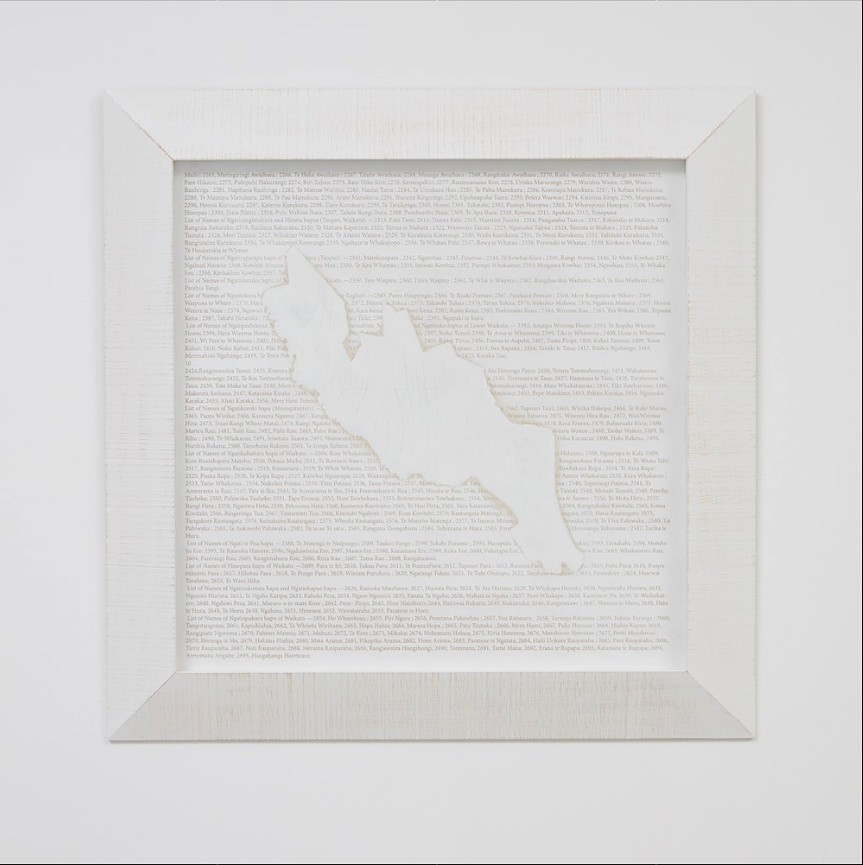 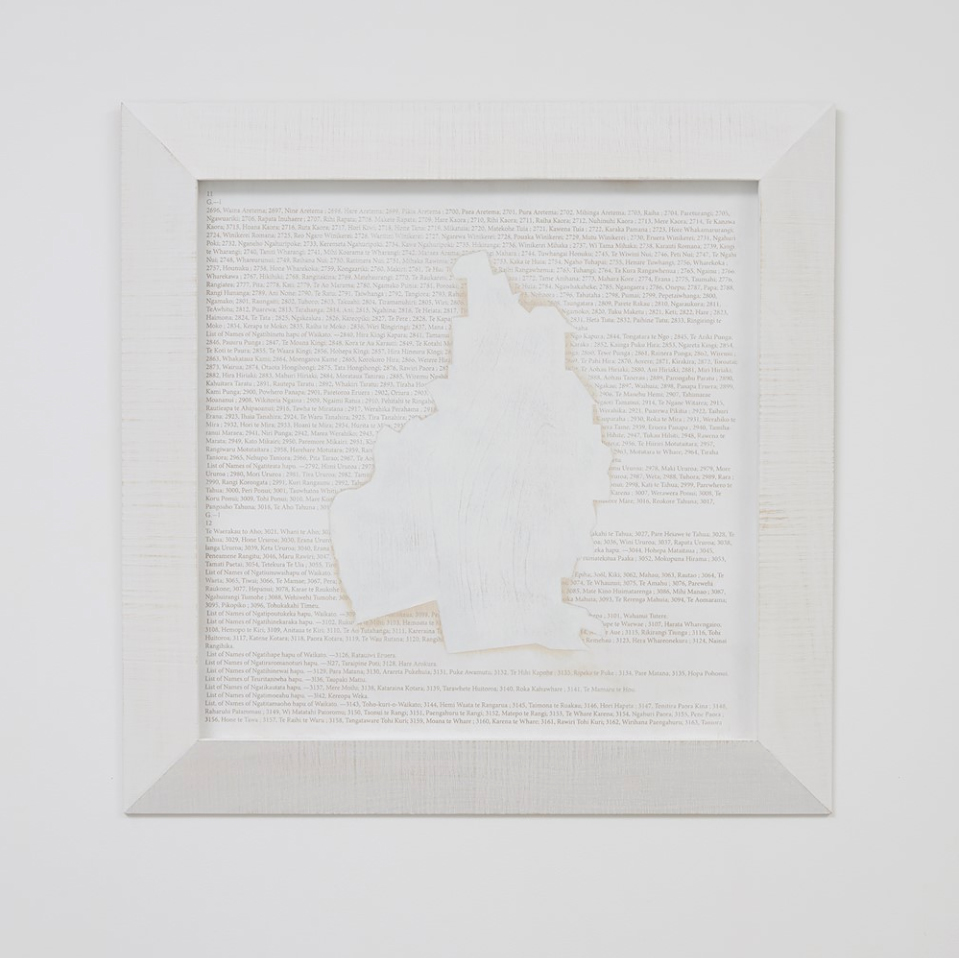 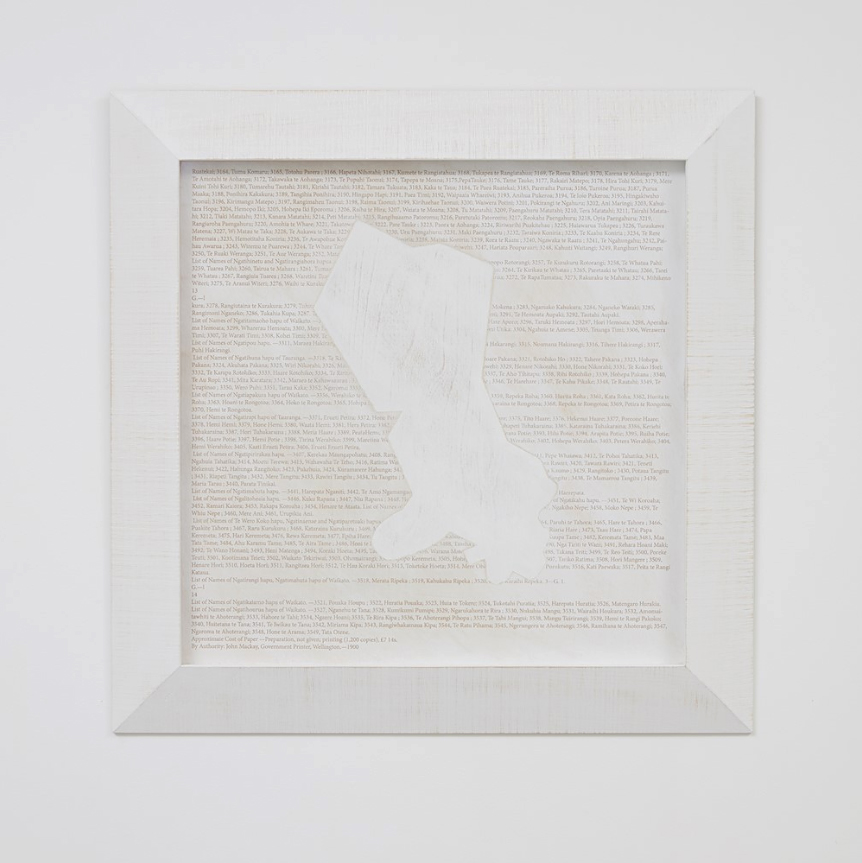