The use of gold leaf on Rāwhiti (East) was an attempt to make this work operate as one of a pair with Uru (west). Uru has many connotations in the Māori world, as the direction from which the ancestors came, in their gradual movement from west to east, to colonize the islands of the Pacific. It is to the west also that the ancestors are said to return, the direction of the setting sun, back to the homeland of Hawaiki. Hence black is used as a reference to the spiritual realm.

The east has associations with the future, with the rising sun, with islands and lands yet to explore. This is why I thought it might be interesting to use gold leaf, making the work quite unique in this regard. It is also a veiled reference to the conversations between Apirana Ngata and Te Puea of Waikato. Much of the land to the west, in Taranaki and Waikato, had been confiscated by the government during the land wars. Apirana Ngata, from the east coast (Tairāwhiti), was related to Rōpata Wahawaha, who had fought with the government, and his tribe had for the most part retained their lands. Ngata described Waikato and Te Puea as being backwards and sullen, as mentioned in his letters to Sir Peter Buck. 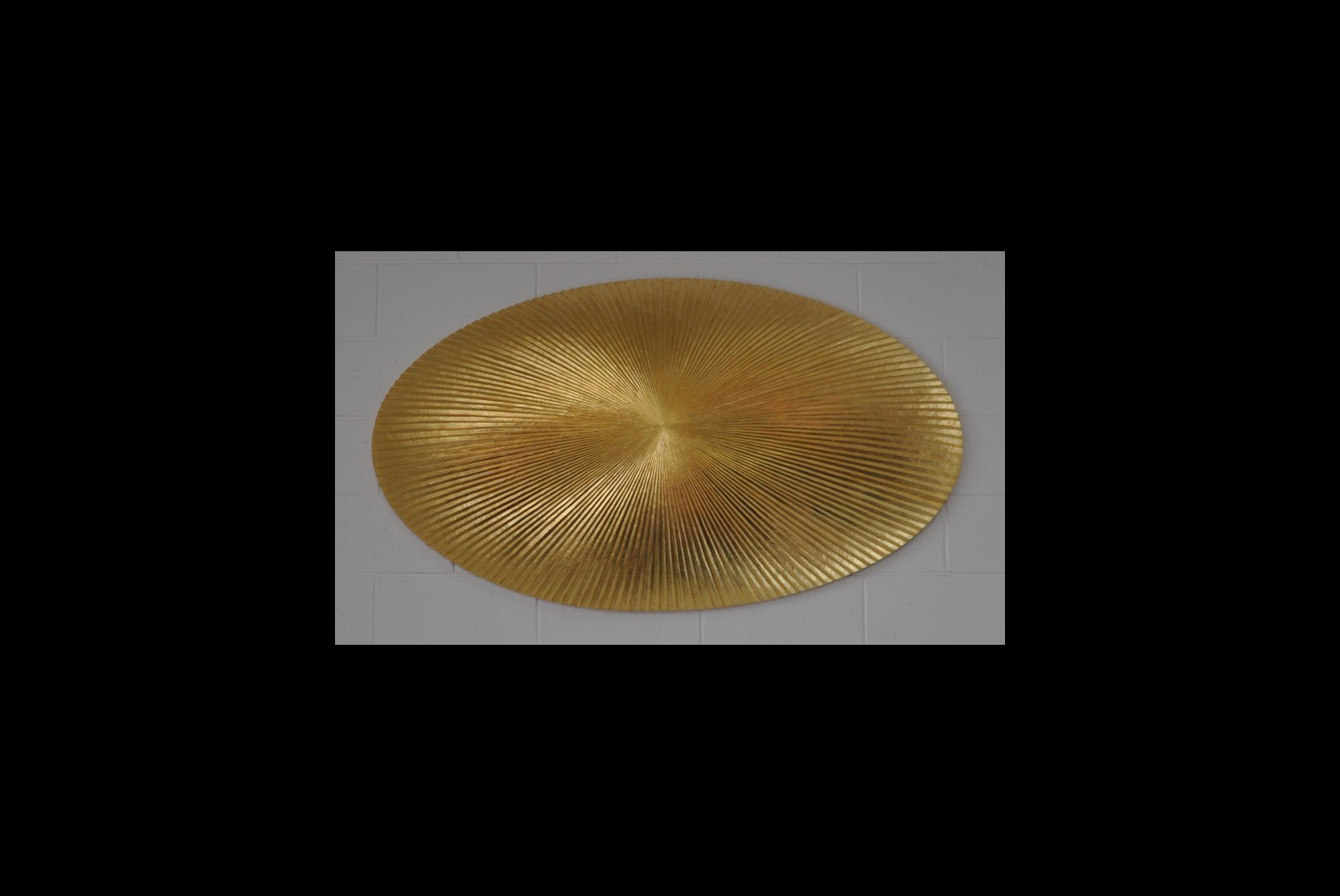