The Waingongoro River and river mouth settlement of Ohawe marked the southern boundary maintained by Taranaki iwi after the first phase of the New Zealand Wars (1860–1865).

In 1868, Rīwha Tītokowaru rose to defend the territory between the Waingongoro and Waitōtara rivers from encroaching settlement. His resistance provoked the full force of the British Imperial Army who drove Māori from that area causing many of them to seek refuge at the recently established community of Parihaka.

While in residence in Taranaki Graham visited Ohawe. His great-grandfather Te Ngarue, or John Joseph Graham, was buried in an urupā on a cliff near the mouth of the Waingongoro River. The cliff has since collapsed into the ocean.

Today, the black sands of Te Uru are mined at the Waikato River mouth and piped to a steel mill near Graham's home in Waiuku, and this view of Ohawe honours the stand taken by Ngāti Ruanui and other Taranaki iwi against offshore iron ore mining. (Anna-Marie White) 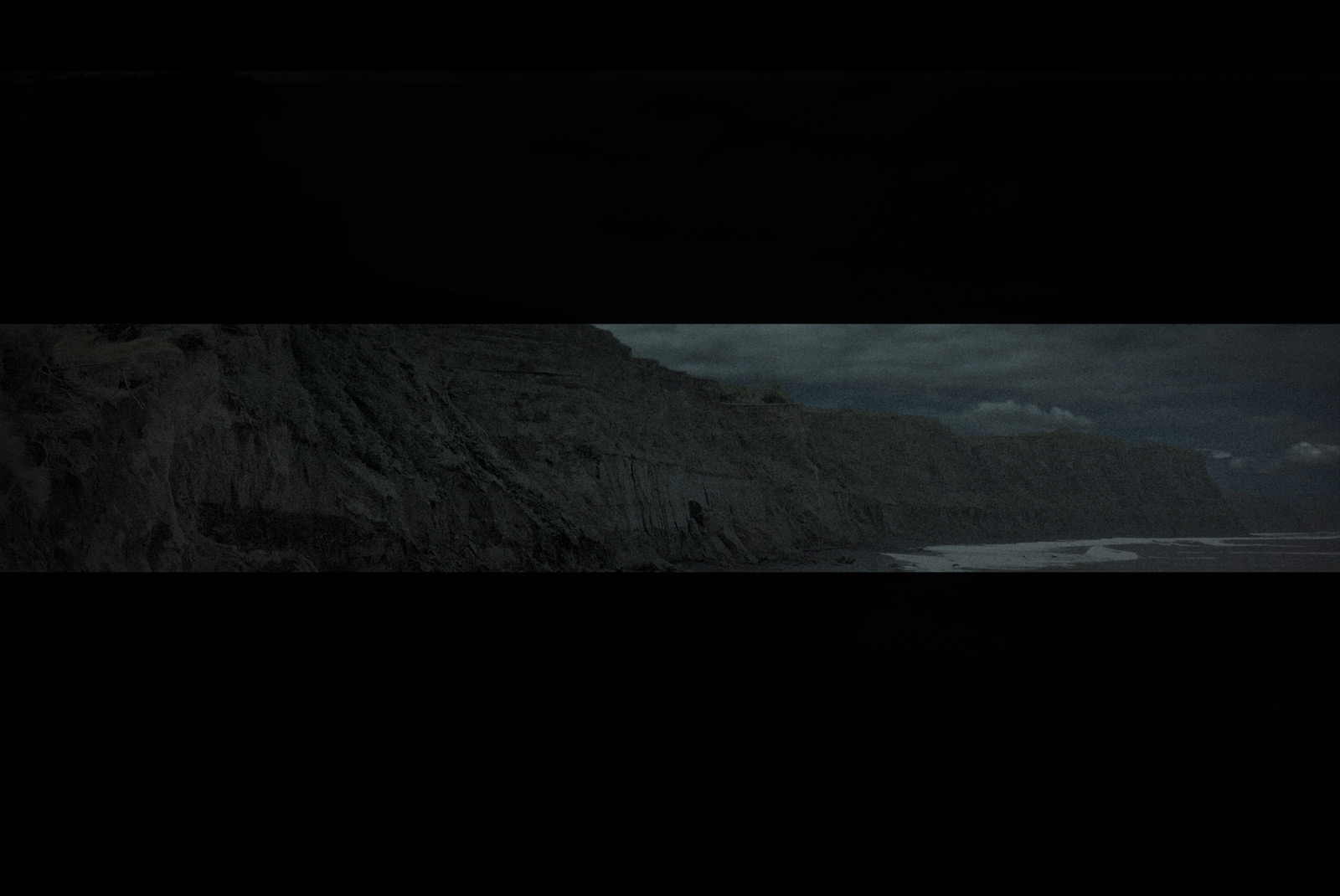 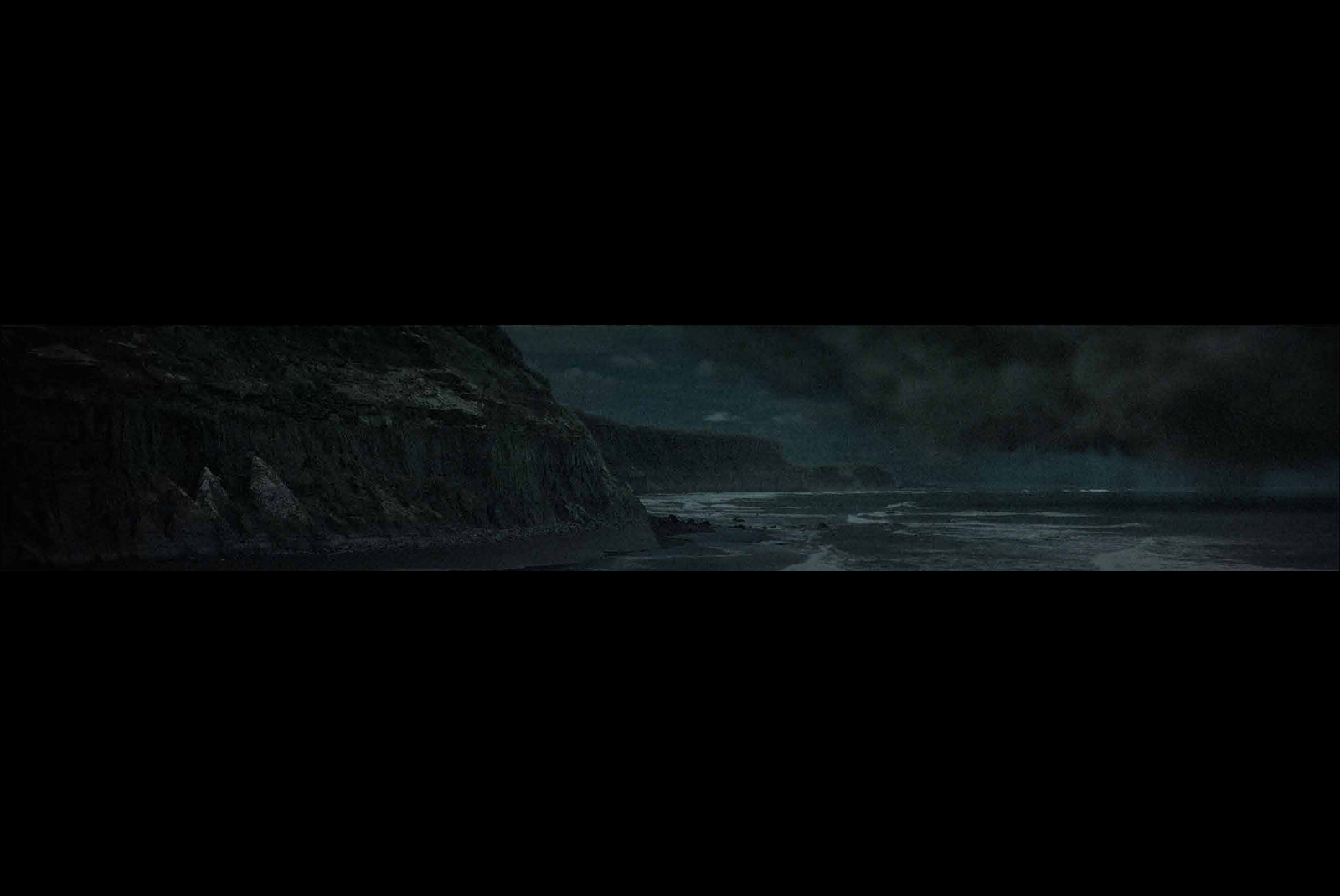