In 1862 Te Ua Haumēne entered a mesmeric state at Te Namu pā. He envisioned a future where Māori found salvation on their own lands through the observation of peace. His vision became the foundation of Pai Mārire, a gospel of peace.

After the invasion of the Waikato by British forces in 1863, Matutaera, the Māori King, travelled to Te Namu. He stayed several months and was baptised into the Pai Mārire faith. Taking the name Tāwhiao (encircle the world), the King forged an alliance between Taranaki and Tainui Māori, known as Te Kīwai o te Kete, that is still observed today.

Pai Mārire laid the foundations of pacificism followed by Taranaki and Tainui Māori; from the principles of the Parihaka community to the anti-conscription campaigns led by Princess Te Puea Hērangi during World War I.

Taranaki and Tainui Māori remain committed to peace on our lands and await the prophecy of Te Ua against a backdrop of environmental exploitation and despoliation which now threaten the livelihoods of all. (Anna-Marie White) 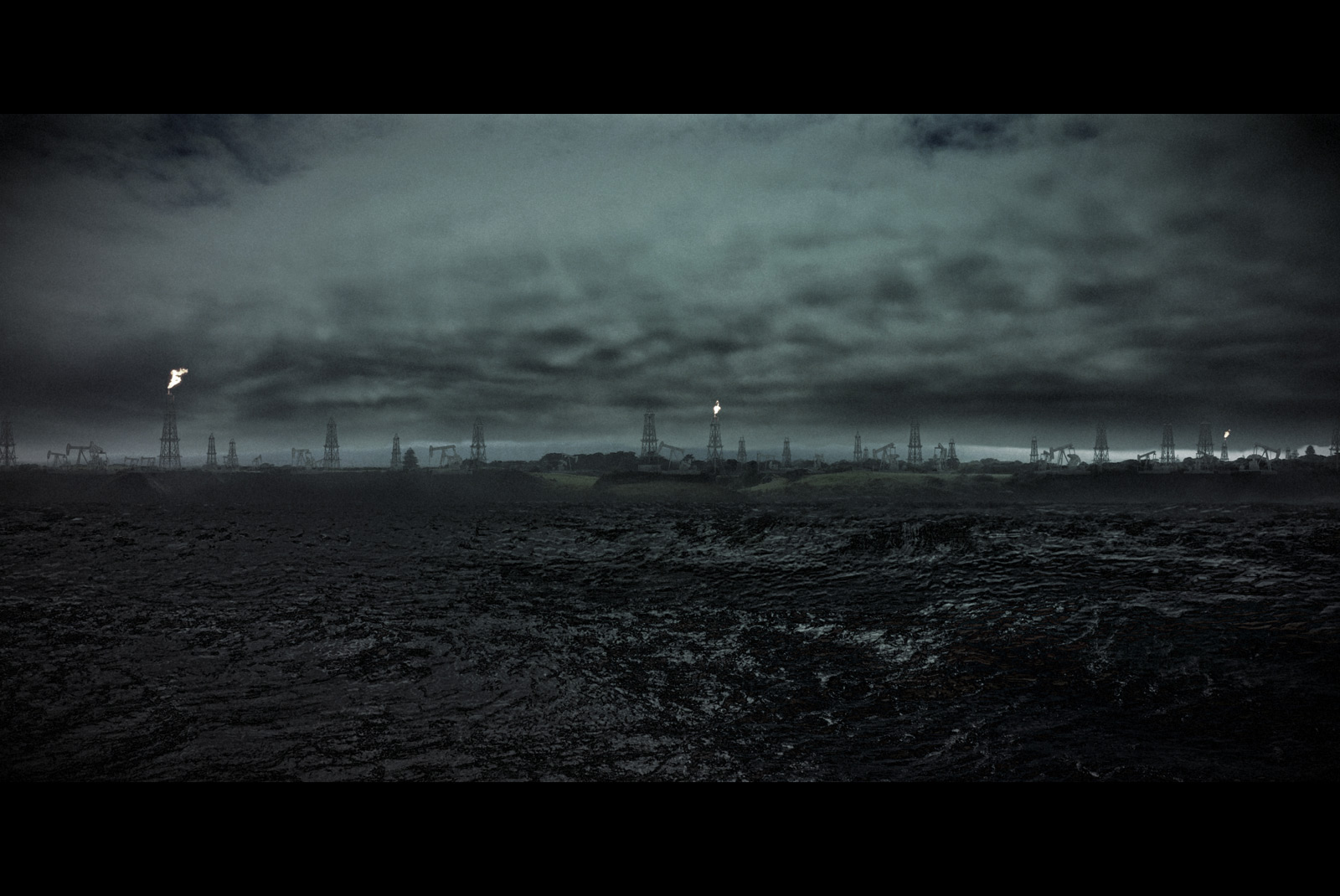 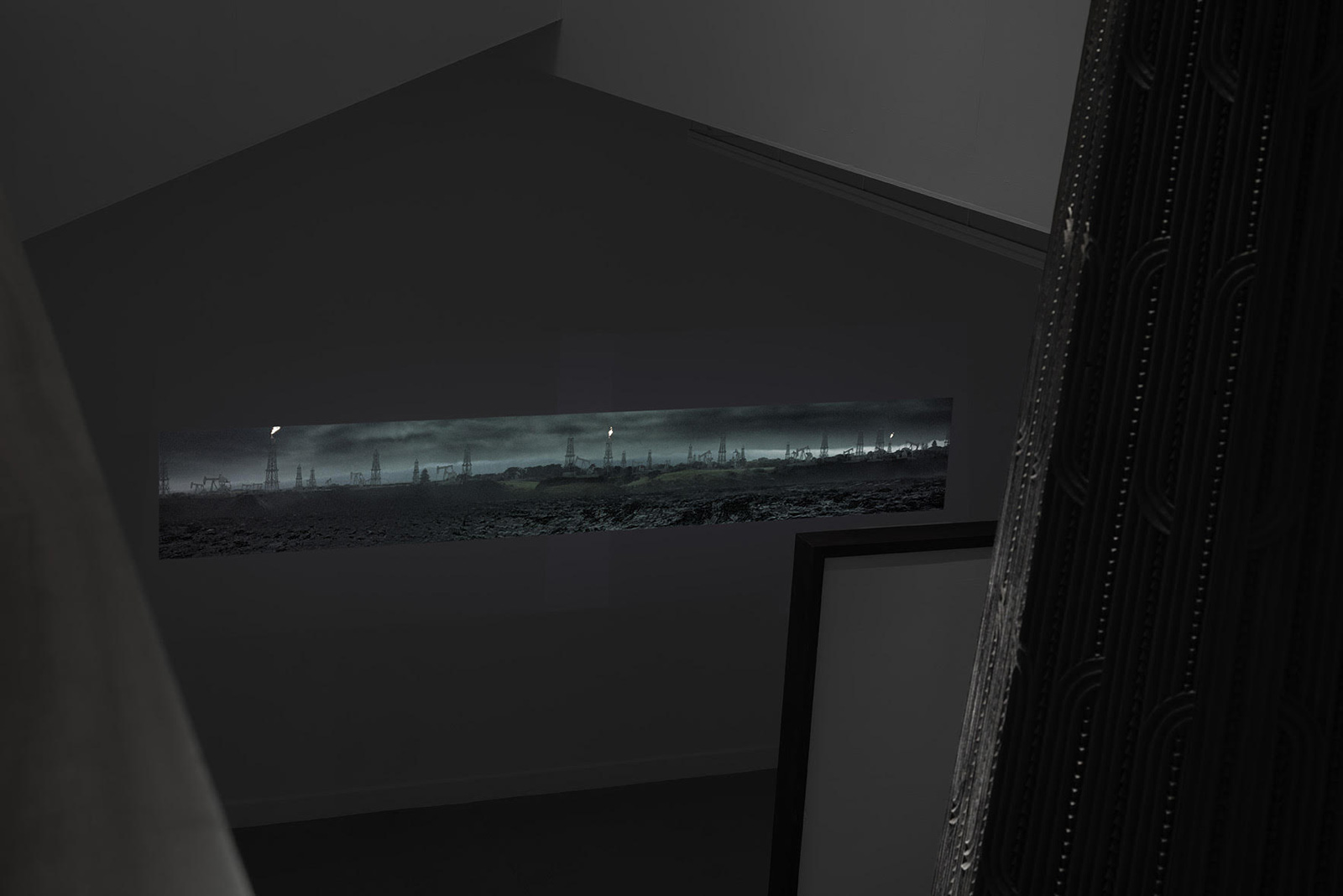 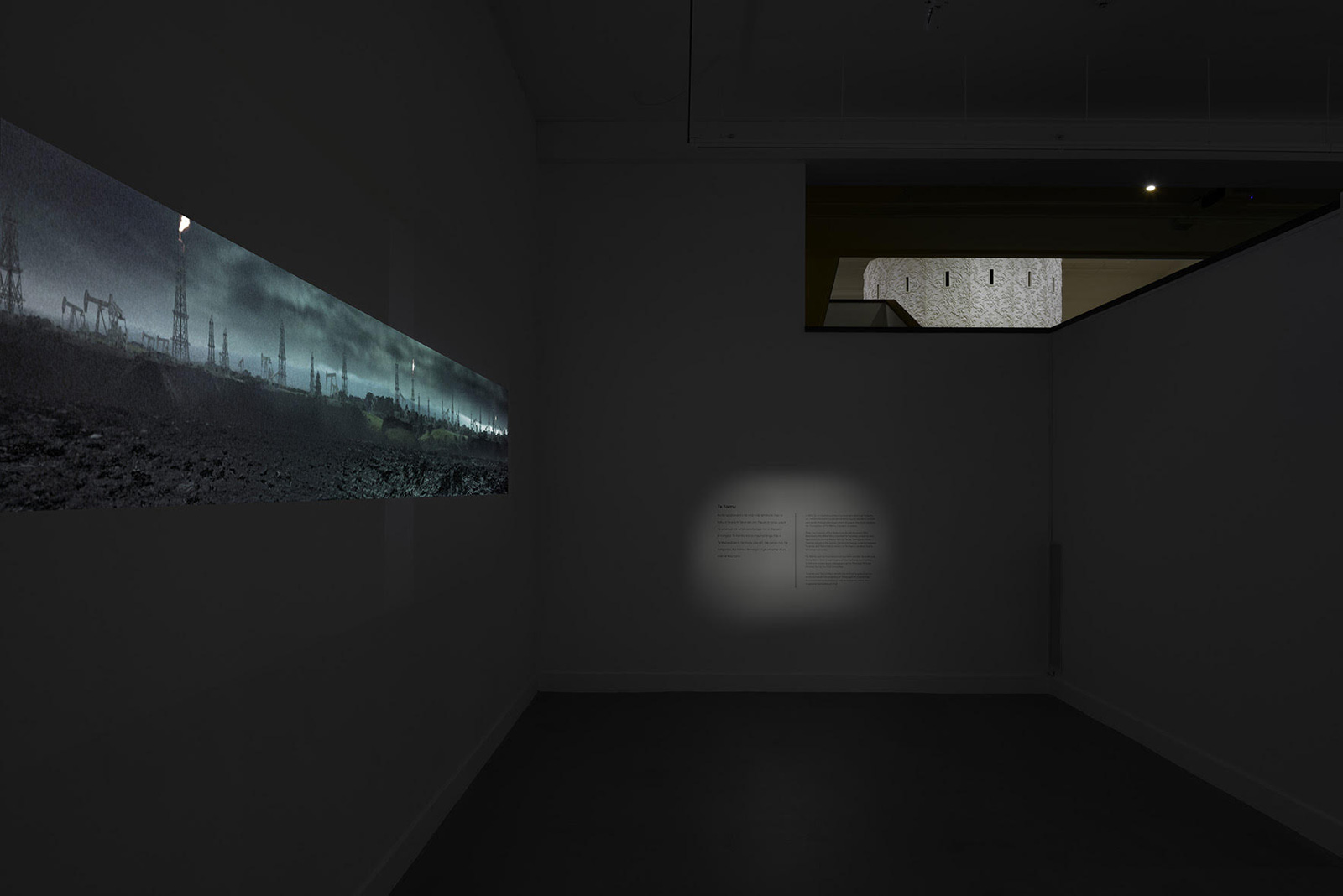