"Stark, shocking and apparently irreconcilable differences between blackness and whiteness delineate the racial and moral divide that Brett Graham critiques. In the permanently colonized condition of Māori, 'creature comforts' of 'civilisation' such as the pillow, the bed and the white sheet loom as emblems of cultural genocide. Anticipating the rapid demise of Māori towards the end of the nineteenth century, Sir Walter Buller supposed that the colonists' role was to 'smooth the pillow of a dying race...' In such a scenario the bed becomes a bier, the sheet, a shroud." 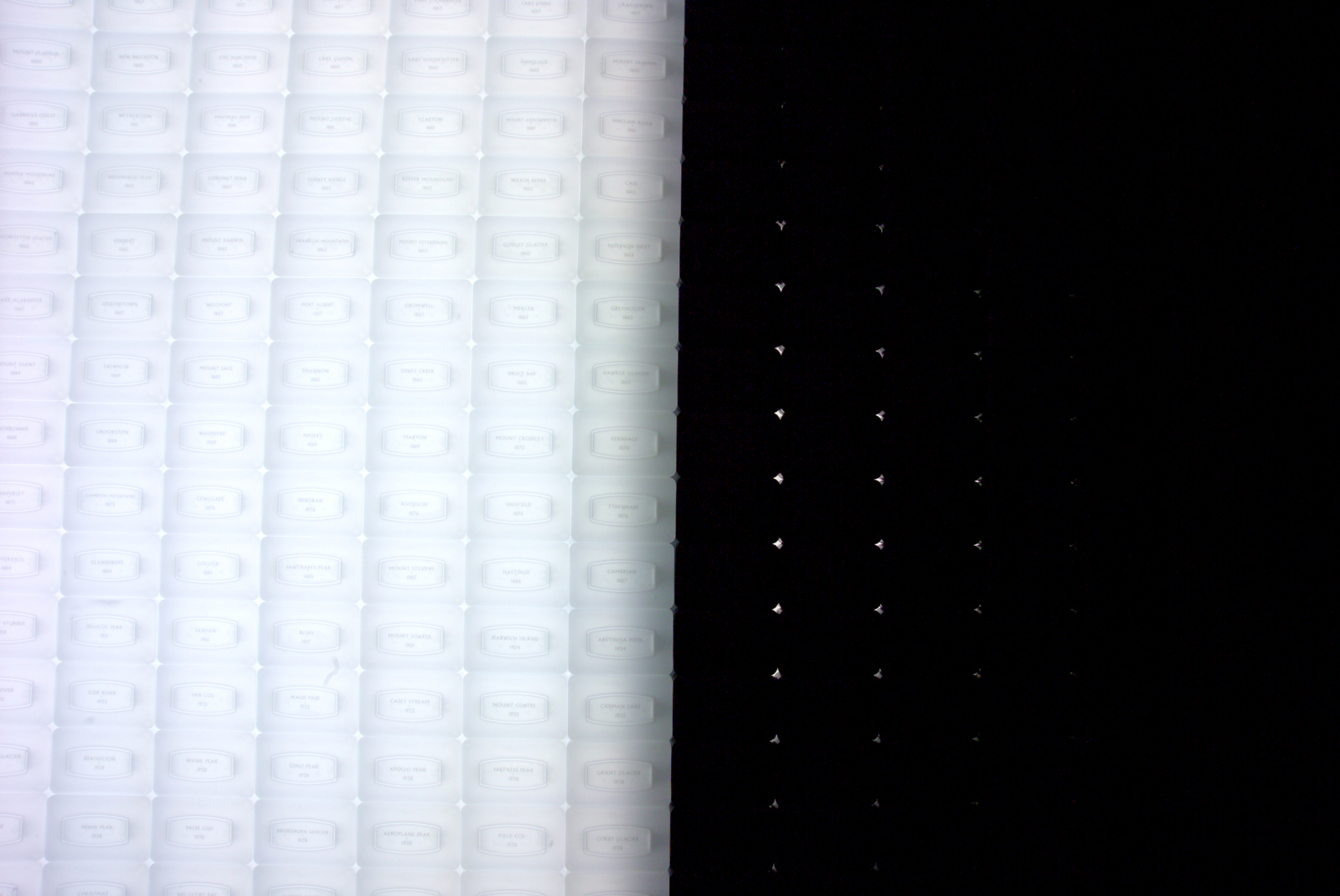