"Plot 150 reproduce(s) the outlines of six of the scores of redoubts raised along or near the Great South Road before, during, and just after the Waikato War. Together, they trace the path of the British Army and its local allies from the southern outskirts of Auckland, across the aukati, or border, that King Tāwhiao had proclaimed near present-day Mercer, through the coveted plains of the Waikato to Pirongia, at the mountainous southern edge of the region.

Graham's show has coincided with the one hundred and fiftieth anniversary of the conquest of the Waikato, and it says as much about the meaning of that event as a table-load of wordy documents and weighty artefacts.

When Brett Graham sculpts our redoubts, he is depicting much more than a few temporary military fortifications. Empires expand by dividing smaller societies into pieces, and consuming each piece in turn. As they marched south from their Auckland citadel a century and a half ago, Britain's imperialists established islands of control and familiarity amidst an alien, autochthonous landscape of forests and swamps and thatched kāinga."

Extracted from Scott Hamilton's review of the Plot 150 exhibition 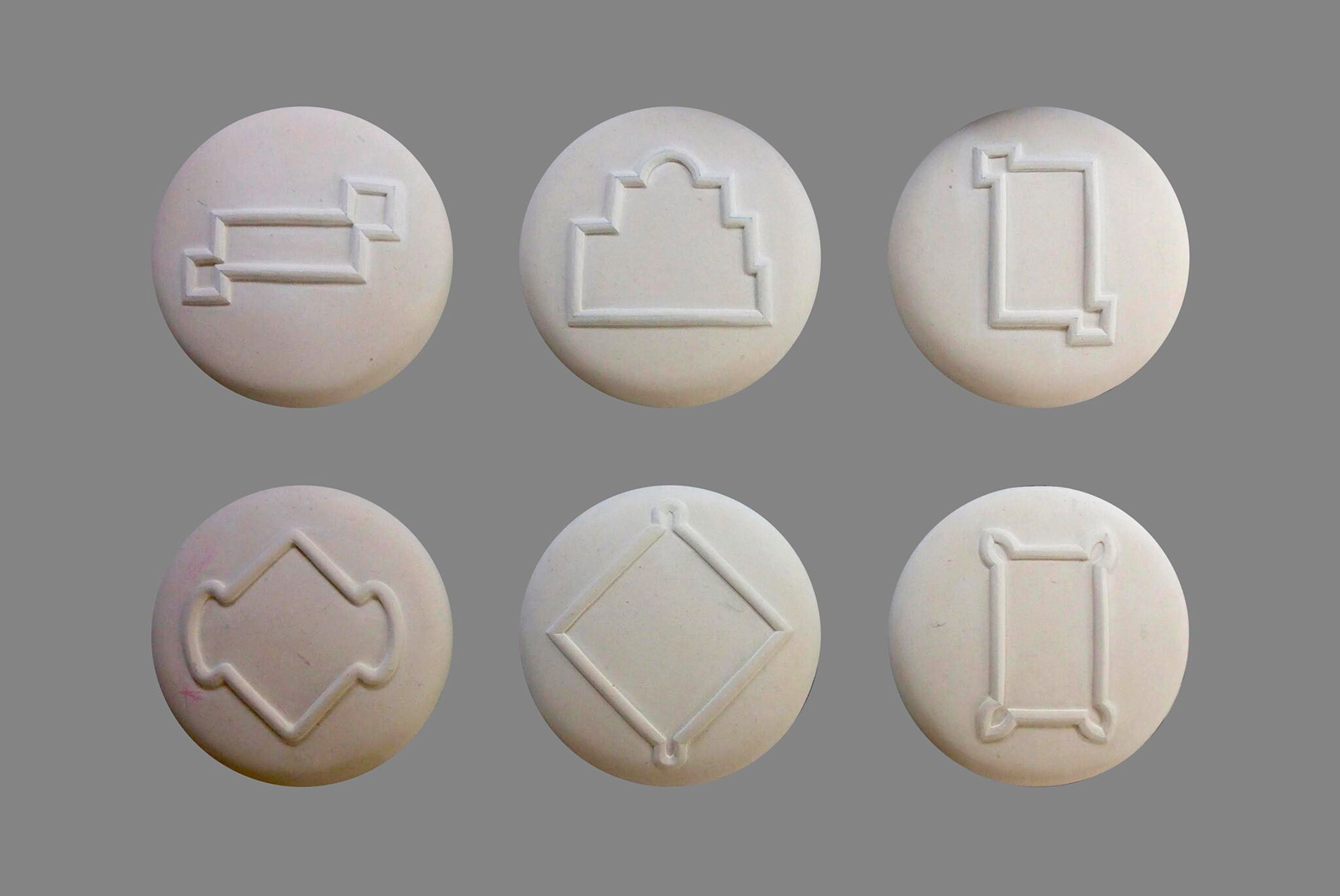